In August 2022 Netflix released The Sandman bonus episode A Dream of a Thousand Cats.

Hisko Hulsing directed and production designed A Dream of a Thousand Cats.
The Sandman was watched over 320 million hours in the first four weeks and has been the number 1 hit on Netflix since it’s release on august 5th.
A Dream of a Thousand Cats is based on the well-known Sandman story by Neil Gaiman, who also did one of the voices. The screenplay was written by showrunner Allan Heinberg and his writing team.
Hisko HulsingI worked with a team of about 70 amazing painters, animators and compositors at Submarine Studio in Amsterdam and with a team of fantastic 3D animators at Untold Studios in London, where he also directed the live action shoots of the human-beings.
Voice acting was done by the wonderful Sandra Oh (Grey’s Anatomy, Sideways) David Tennant (Dr. Who) Michael Sheen (Good Omens) and other great actors.
The beautiful orchestral score was composed by David Buckley. 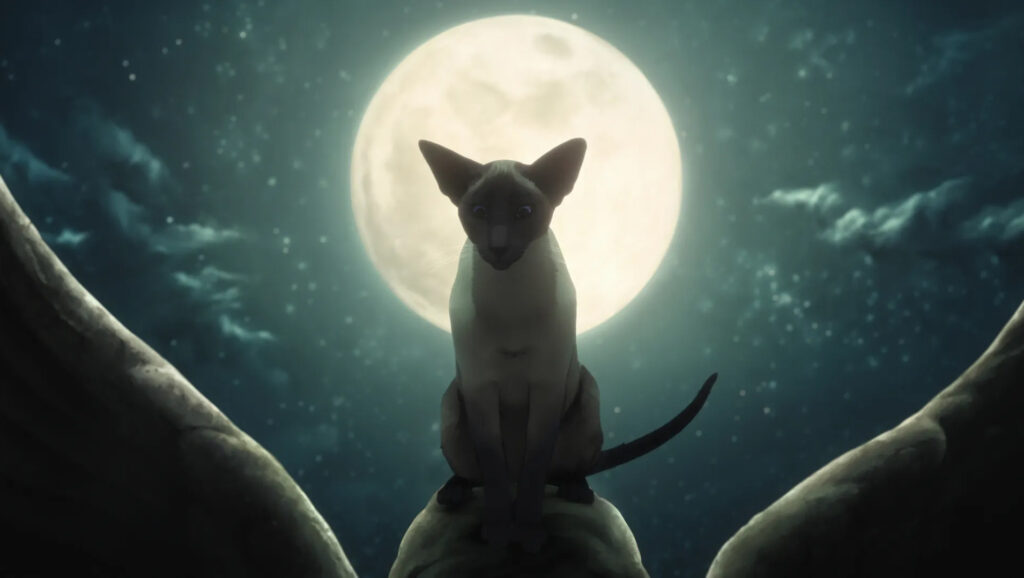 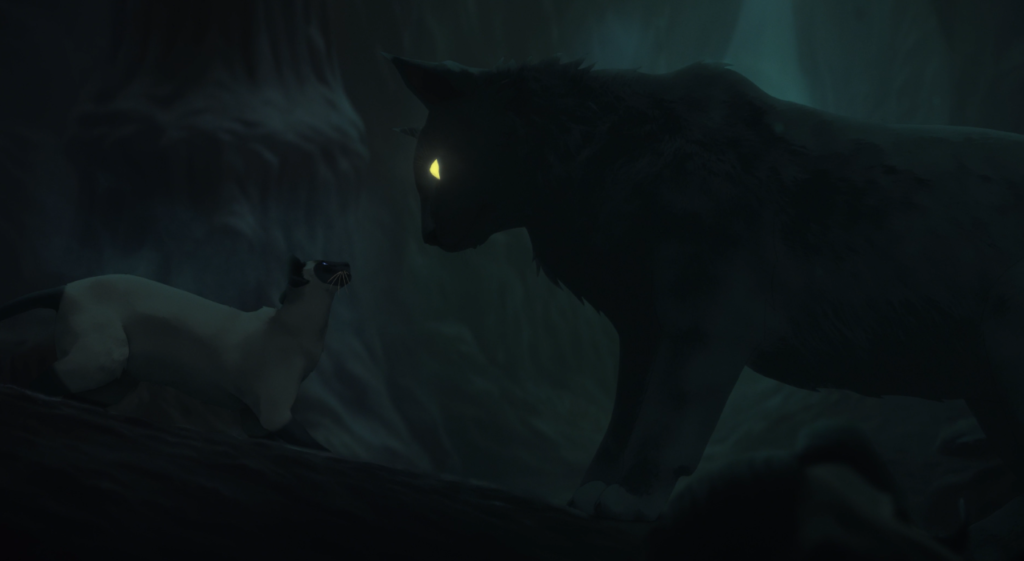 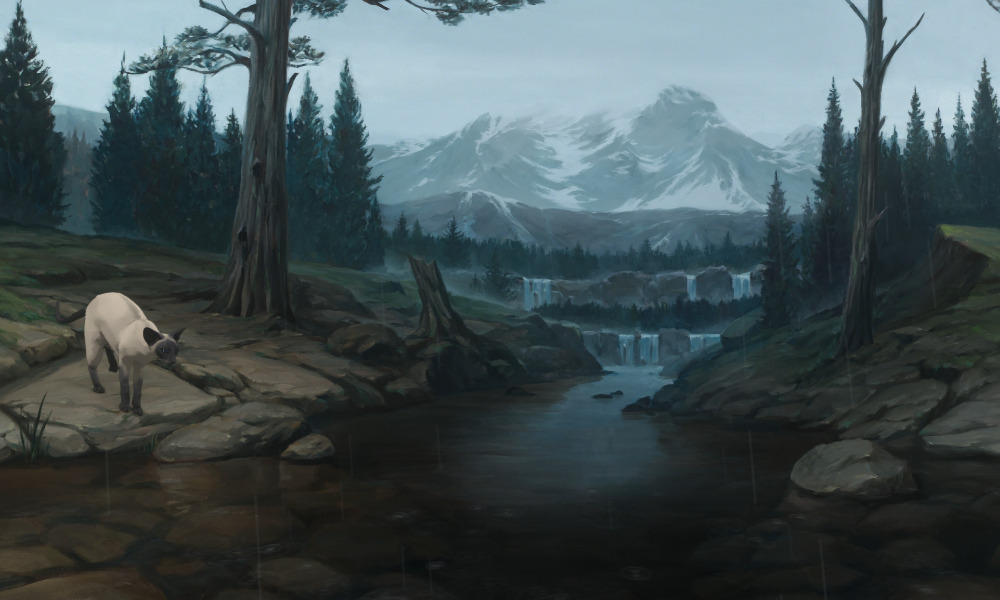 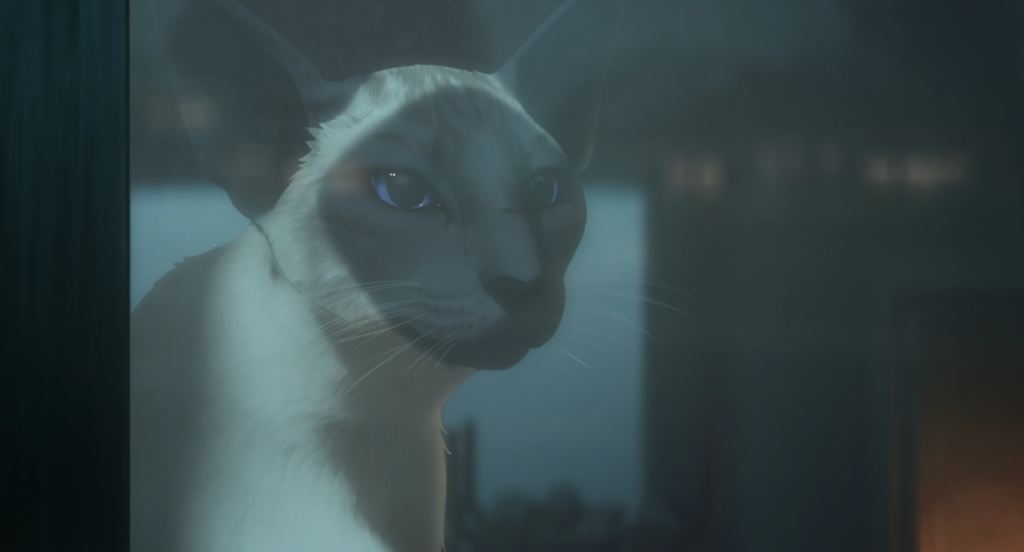 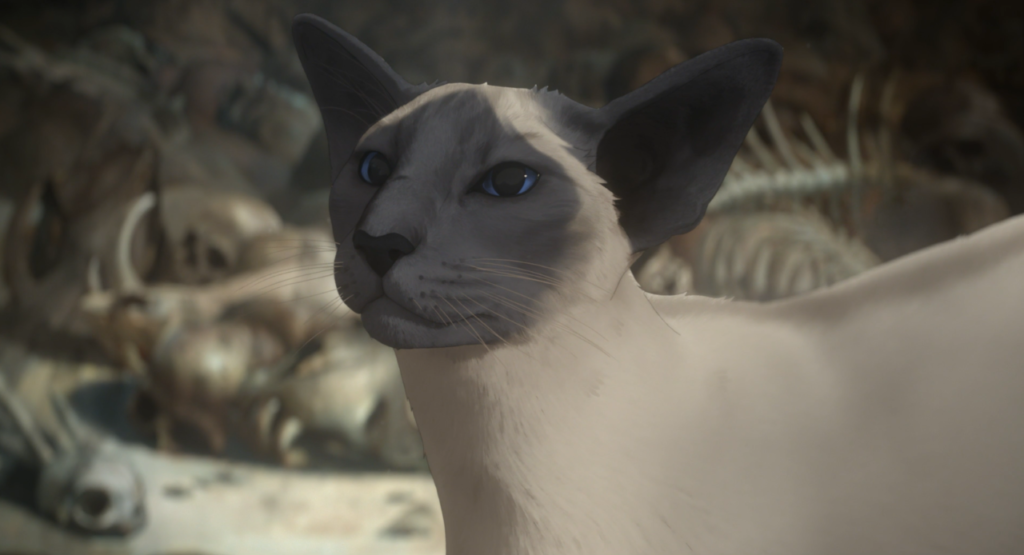